Brand Ambassadors vs. Influencers vs. Employee Advocates vs. Thought Leaders

Who is who in the world of ambassadors and influencers? 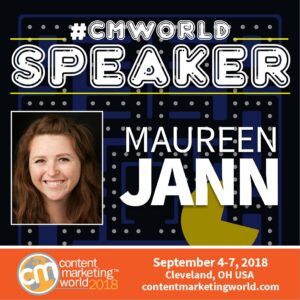 Last week I was delighted to be featured on the Content Marketing World tweetchat #CMWorld. If you see me around, you probably know I’m on da twitterverse as @SuperDeluxeMo (look me up! Let’s be friends!) The focus echoed what I’ll be talking about at Content Marketing World during my solo session: turning employees into thought leaders.

Although the whole “what is a thought leader” question might seem like a boring old “state of the union” question, I think it’s actually an interesting opportunity to dig a little deeper.

I think it’s important to start with the misconceptions about thought leadership, namely that you can’t be one if you aren’t one already. Another way to put it is: there’s a common perception that the status of “thought leader” is limited to those people that are already thought leaders in your industry. The reality is, they had to start somewhere as well.

They’re human. You’re human as well (unless there’s something you want to tell us). Have you ever thought that maybe you can be a human who shares your knowledge to help bring even more value to your industry?  Yep, you sure can.

One ah-ha moment for me around this subject was when someone on the tweetchat mentioned differentiating between a brand ambassador and a thought leader (if that was you, please leave a comment!). While public personas can be sometimes be seen as selling themselves, that’s not always the case. That got me thinking about the definitions of — and differences between — the various words we use for “people who know their stuff.” Let’s explore the different definitions of the different types of public figures in an industry:

What is a Brand Ambassador?

These are folks who are hired by companies to raise brand awareness at events or in other public places — for example, by handing out samples. Although they bring less personal cache to their role than the “experts,” they’re still out in the market to help a company raise awareness of a program, effort, or product.

Although this is the least formal version of a brand ambassador, it is, by my measure, the most valuable version. These are folks who reside outside of the company walls and aren’t paid to advocate for a company — they just are very passionate about it and can’t help themselves. (They can also be known as “super fans.”) Their external perspective and deep knowledge of products and services can be a valuable external feedback source for a company.

Although thought leadership could be part of a brand ambassador’s job, it doesn’t have to be. The person filling that role (with the exception of the external brand ambassador) puts the company’s priorities before the audience they serve.

What is an Influencer?

If you’ve been in the marketing space for long, you know the word “influencer” gets thrown around a lot. Essentially, an influencer is a person whose opinions influence buyers. They are in the market, typically producing content, and they are known to a particular audience. The defining feature of an influencer is they are at influencing people who are at the helm: the people making the choices. They build their audience as a thought leader and are able to sell their influence to companies who are aligned with their perspective. Although they don’t always sell their expertise and influence, often times you’ll see them in paid speaking gigs for major conferences for a particular industry to help draw larger crowds.

There’s also a subsection of micro-influencers that are below the radar, but are influencing buying behaviors of their market. They’re lesser known, but potentially even more influential in their micro-markets. Depending on the product or service they advocate for, it could be even more lucrative for companies on their radar.

It’s likely that your average influencer started out as a thought leader. The dividing line comes when influencers start recommending products, services, or methodologies based on their wider experience and have the potential to benefit from that personally. That benefit could come in the form of a job, free product, or increased clout.

What is an Employee Advocate?

I liken employee advocates to fans of the band Korn. These fans love the companies they work for and believe in what they do. They can be zealous, rabid followers who share every social update and post selfies with themselves at the company sponsored snack bars. They choose to amplify the company’s efforts because they see the value in supporting the company and they’re genuinely excited about what they do. Most companies encourage this type of behavior to some extent, but these folks take it to heart. Although some companies might try to make this type of behavior mandatory, the genuinely valuable employee advocates are the ones who do it because they’re excited about what the organization is doing. You can’t force true fandom where it doesn’t exist, but you also can’t hold it back when it’s genuine.

Employee advocates can be a thought leader or just a supporter of the company’s thought leaders. They are (hopefully) self-motivated sharers of information and fall closer in line to the mentality of the external brand ambassador when it comes to how they approach the brand.

What is a Thought Leader?

​A thought leader is someone with a unique perspective and exceptionally good problem solving skills. They bring value to people who are faced with similar challenges, and they do that in a public way. You might see them on conference stages, as experts in virtual events, being interviewed on podcasts, or as the authors of articles. They might work for a company, but their problem-solving is self-motivated. They’re out to serve their client and by being brave enough to put that out in the world, the are also serving the industry. They’re seen as experts.

A company might hire a thought leader as a way to put that expertise under the umbrella of their company, but trying to turn them into brand ambassadors or influencers could actually undermine the influence and impact a thought leader can have on the business.

When cultivating employees into thought leaders, companies need to be brave and open. They need to offer a potential the thought leader the leeway to share data (even if it’s anonymized), have opinions, and share perspectives that may not 100% represent the company’s perspective. Edited or censored thought leaders turn into puppets for the company — if they get that far. Many of them will quit or leave before that eventuality comes to pass. ​

If a company wants to genuinely benefit from thought leadership, they need to invest in a few key things:

If you represent a brand that invests in its people and gives them room to learn, grow, and share their perspectives, you’ll gain the loyalty of the employee AS WELL AS an increased pipeline. 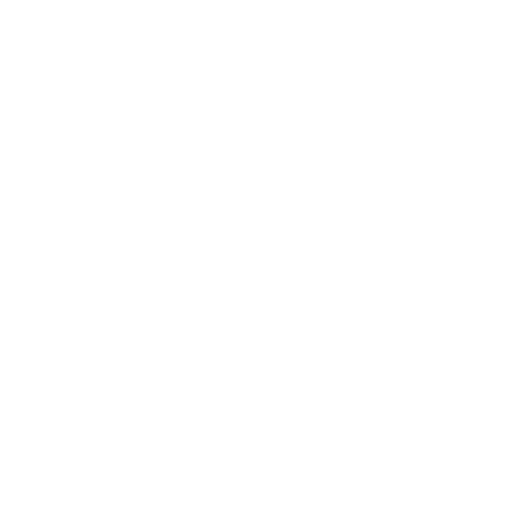 Find the Right Audience for Your Influencers

Make sure that you have the right people appealing to the right audience by fine tuning your personas. Check out our online ebook to learn more.